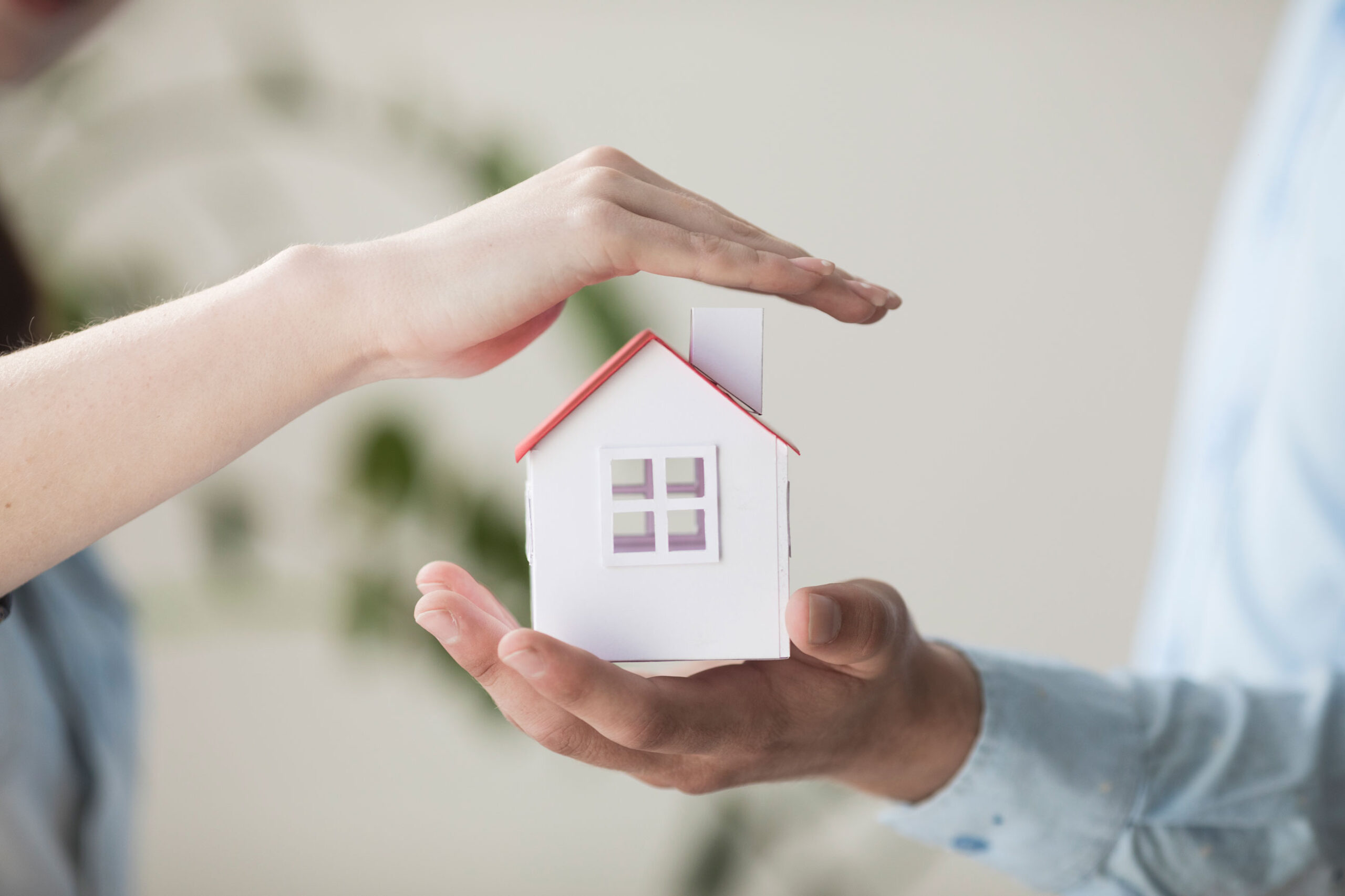 When it comes to the impact of Brexit, it seems no one has a crystal ball!

It’s early days, and Britain is yet to negotiate its trade exit from the EU. This is not going to start happening until Article 50 of the Lisbon Treaty is triggered – and the new PM Theresa May has indicated this won’t be until the end of 2016.

Once the exit process starts, the UK has two years to negotiate the terms – with some commentators saying it could take even longer than that.

Another thing is that since Article 50 has never been used before, we could all be swimming in some pretty choppy uncharted waters!

So when it comes to determining how Brexit will affect Australian businesses, we can really only go by the signs, and start making some preparations now.

The initial shock of the referendum result led to a 30-year low in the value of the British pound, with a follow-on effect of volatility on global markets. Since then things have settled down a bit, but there is still a lot of uncertainty in the air.

One of the consequences of the decision is a change in investment patterns, as investors move out of stocks and into more stable options. Another is a downward pressure on interest rates – great for borrowers, but not so good for investors!

Opinions also vary as to how things will pan out in the future.

Our own treasurer Scott Morrison says that while the vote to leave led to reduced confidence, Australia’s exposure is limited, and our banks and financial systems are well-placed to handle market disruptions from here on.

ANZ’s CEO Shayne Elliott also thinks that while there was that initial market volatility, this is likely to be short term. However, Paul Taylor of Fidelity International says Brexit may lead to other countries also leaving the EU – which brings up a whole new set of questions.

Brexit impact on business in Australia

Even if the impact on the Australian economy is limited compared to Europe and Asia as the treasurer says, business owners need to brace themselves for the short and long term impacts of Brexit.

Shorter term effects could include reduction in the value of the Australian dollar that may affect commodity prices and trade, and also lead to general uncertainty, downward pressure on interest rates and reduced investment – particularly in the share market. Some commentators also think it could trigger a global financial crisis.

The longer term impacts are likely to depend to some extent on the exit terms that are negotiated between Britain and the EU.

For instance, Britain may wish to negotiate staying within the free trade zone (without tariffs or quotas but with some exceptions and restrictions) or as part of the EU single market, but without EU membership

Only time will tell exactly what will unfold!

Being prepared for the future is essential in order to safeguard your business. Fortunately, it’s not all going to happen overnight, so there should be plenty of time for planning.

Here are some suggestions: 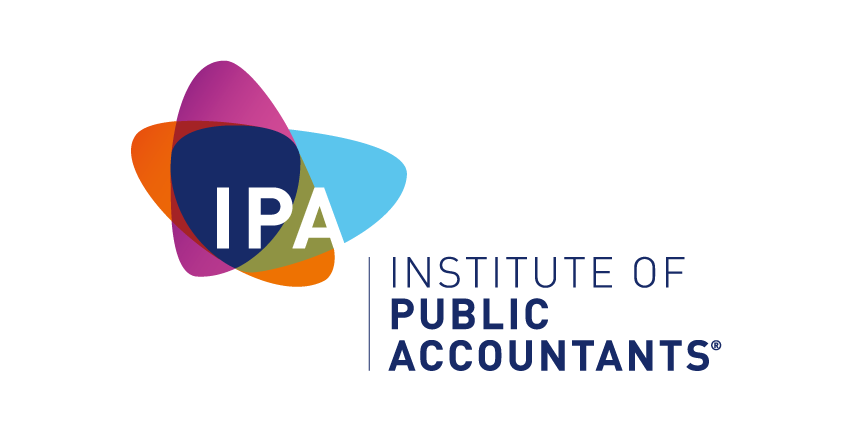 Proudly developed and managed by Onmove.com.au